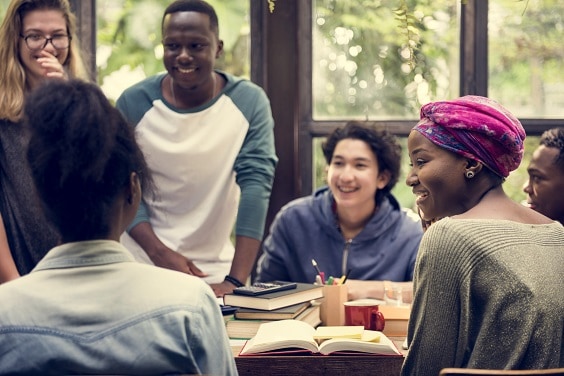 The Game Changer project is a response to radicalisation among young people in their communities. It aims to promote tolerance, civic engagement, social inclusion and broader European values. The project is a partnership between TechSoup Europe, a leader in delivering technology to support civil society, and NGOs working with young people: L’association Artemis (France), Civis Polonus (Poland) and Impact Hub and Logou Paignion (Greece). RNW Media/RNTC (Netherlands) and ExploreIT (Poland) assist with development, training and research.

The project draws on best international practices to develop new educational resources and tools that can be used to support vulnerable young people and prevent radicalisation. Workshops and training with interdisciplinary teams help NGOs to identify the key issues of concern among the target audience and develop effective counter-narratives. RNTC was responsible for research, designing the training materials in creating Alternative Narrative Campaigns, delivering trainings in three countries and providing support through follow up coaching.

▪ The partner NGOs identified young people at risk of radicalisation in their communities. Through recruiting and training Ambassadors of Change – young people who can relate and respond to the drivers of radicalisation among their peers – online campaigns were created to promote positive narratives among the target group using the tools and training resources developed in the first stage of the project.

▪ The project developed a social city game that can be used by NGOs to address the anxieties and grievances of young people in their local communities. The project partners and Ambassadors of Change will ran a series of city games with young people at risk of radicalisation in France, Greece and Poland. The game-based campaign can be replicable across countries and cultural contexts. Non-partner NGOs from across Europe can adapt the game to reflect the issues relevant to young people in their local area.

The research and educational resources during the project were discussed and disseminated with other community-based NGOs at a major four-day participatory event online in October 2020. The event was attended by over 100 people from across Europe, and was adapted to be held online due to COVID-19. 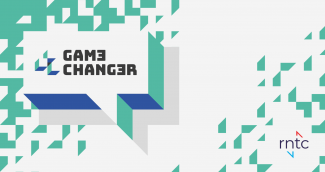 ▪ A training manual and other education resources for NGOs and youth organisations on how to run social media campaigns to counter radicalisation and promote alternative narratives.

▪ Ambassadors of Change recruited and trained in France, Greece and Poland. Numerous social media campaigns conducted in these countries.